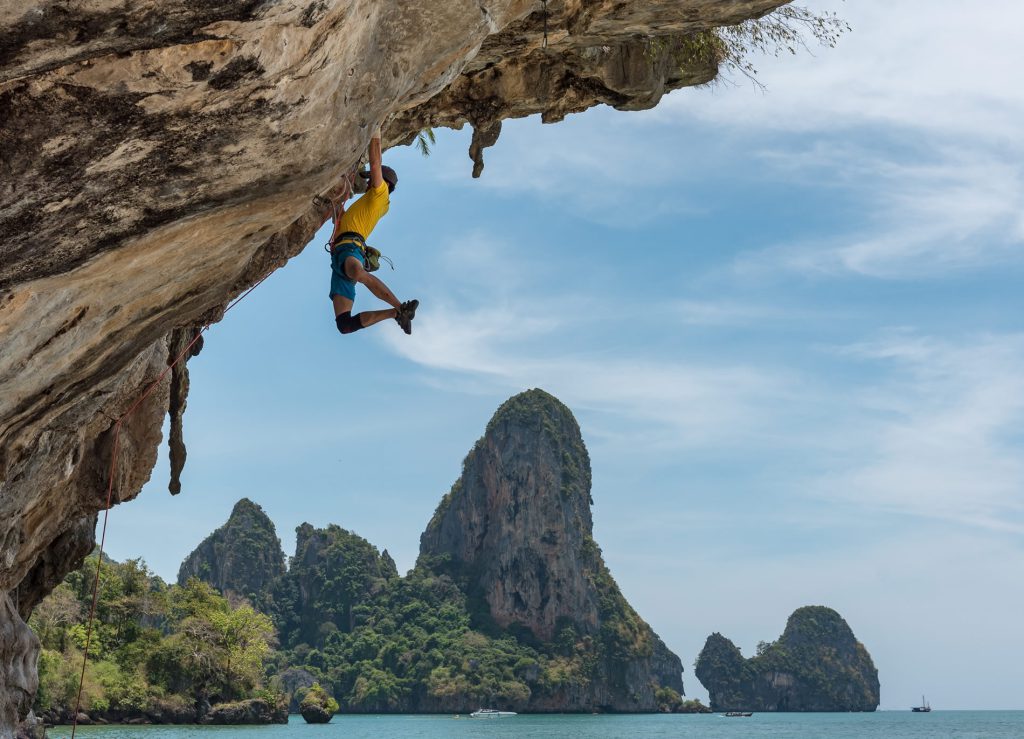 This goes for most things in my life, I don´t like waiting. As long as I remember I’ve been called impatient. I don’t see this as a bad quality, impatience gets things moving and 9 times out of 10, things go well. It’s that 10’th time one dreads, the shit storm one has to take, and the agony one has to endure. But it’s worth it.

When starting Polar Cape the timing was not in any way perfect, the world had gone in to a financial crises and our CEO had gone on parental leave. But nevertheless, there and then; us founders took the decision to just go for it! It worked out well in the end.

During my career I’ve met with many startups or potential startups where the basic idea is good but the focus has not been on making the idea fly. Instead it has been on things like technology or farfetched visions, which in my opinion would lie 5 to 10 years forward in time. Not many of these ideas have succeed; not because they were bad ideas, but because focus was in the wrong place, or rather in the right place, but at the wrong time.

So what did we learn that I want to share with you whilst we were trying and failing and trying and succeed?

These things are for me the corner stone of successfully starting up a business. When your business grows you should gradually roll down your sleeves again. Carefully shift into a more visionary thinking. Do less on your own; instead hire people doing it better than you.