Although it’s clearly crucial for company success, culture can sometimes be an excuse for conformity. Most recruiters and employers dwell on the idea of cultural fit. It has become a cause celebre among experts. Many executives make the mistake of hiring same-background staff while trying to avoid conflict at all costs.

A fit is someone who’s able to communicate and build healthy relationships with the other staff members.

However, the peril of moulding homogenous environment where everyone’s beliefs are aligned into “group think”, remains. This further leads to less objective decision making, inaccurate analysis and lack of creativity. Hiring diverse staff is one answer to that. 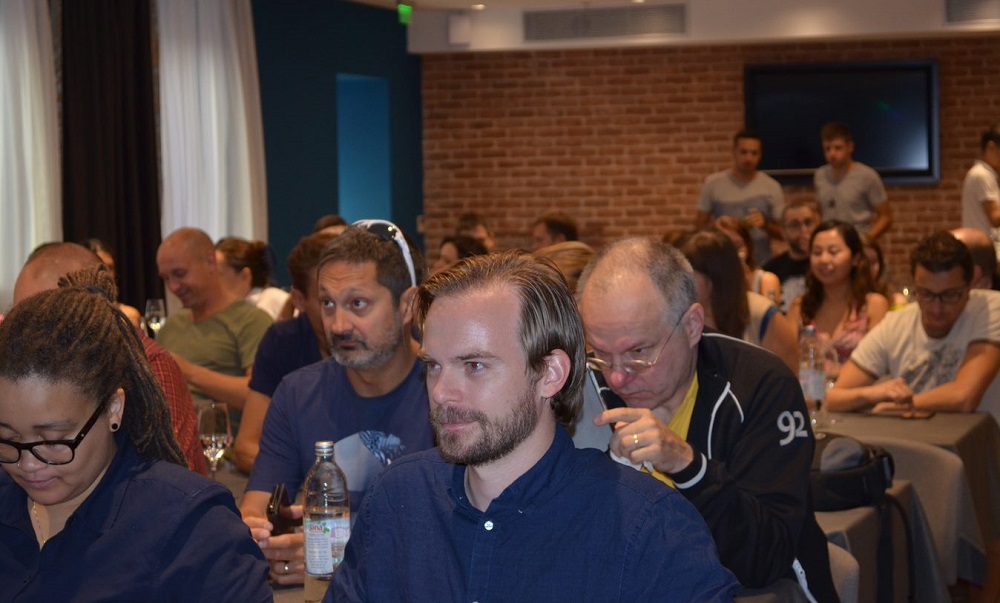 Diversity of thought and constructive discord

Diversity can be defined as the distribution of differences among team members, in terms of gender, race, socio-economical, cultural, educational background and other variables. Every human being is different, but we all share common or at least similar internal traits. Sometimes, the struggle of finding common ground can be hard, despite the efforts to choose the right fit for your company and your team.

In a study, published by Economic Geography, the authors concluded that increased cultural diversity is a boon to innovation. They gathered data on over 7,600 companies that participated in the London Annual Business Survey, a questionnaire conducted with the UK capital’s executives that asks a number of questions about their companies’ performance. 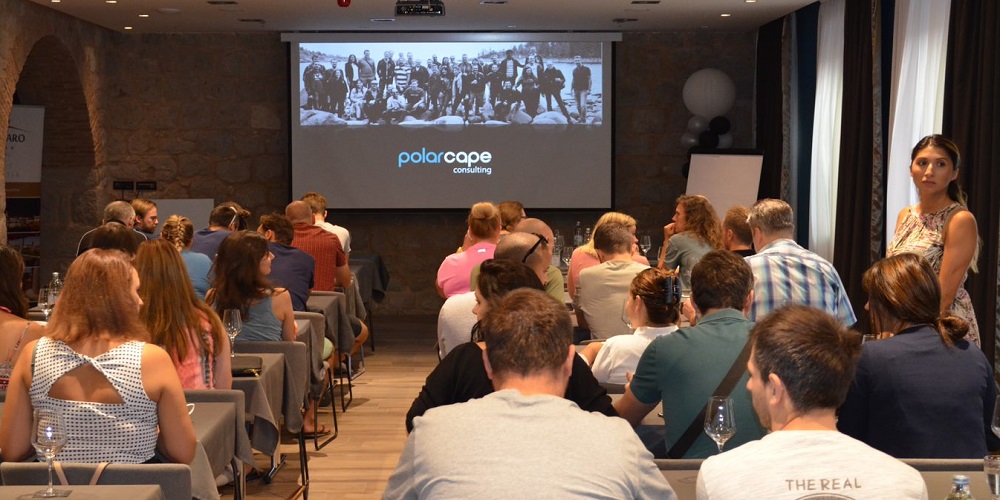 The results revealed that businesses run by culturally diverse leadership teams were more likely to develop new products than those with homogeneous leadership.  The same logic can be applied to other teams – such as agile development teams.

The upsides of that outweigh the pitfalls in most of the cases. A little discomfort can do no harm. It can in fact help individuals to step out of the comfort zone and come up with unconventional out-of-the box ideas. 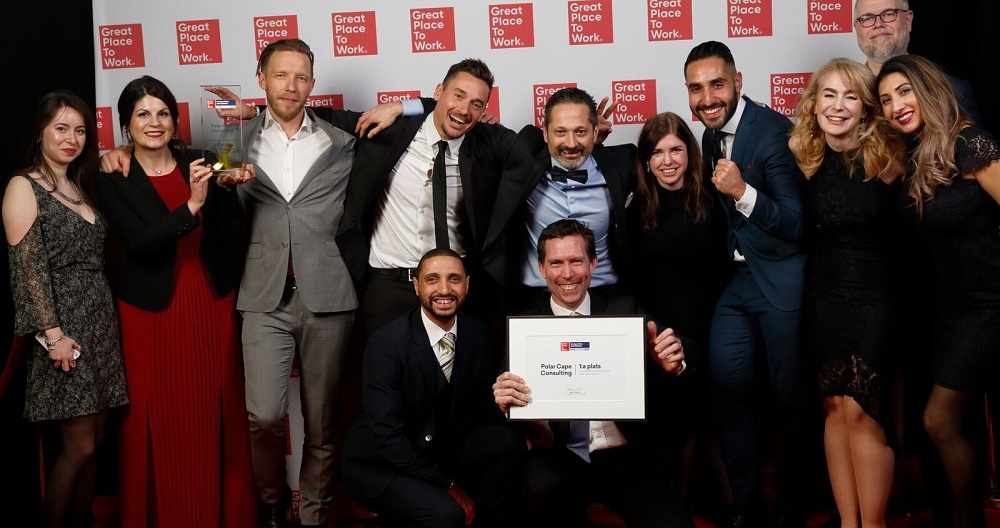 That’s one way to fight preconceived notions, misconceptions, and spark growth and sense of belonging.

For us at Polar Cape, innovation is just one of many reasons we firmly believe in diversity in recruitment!