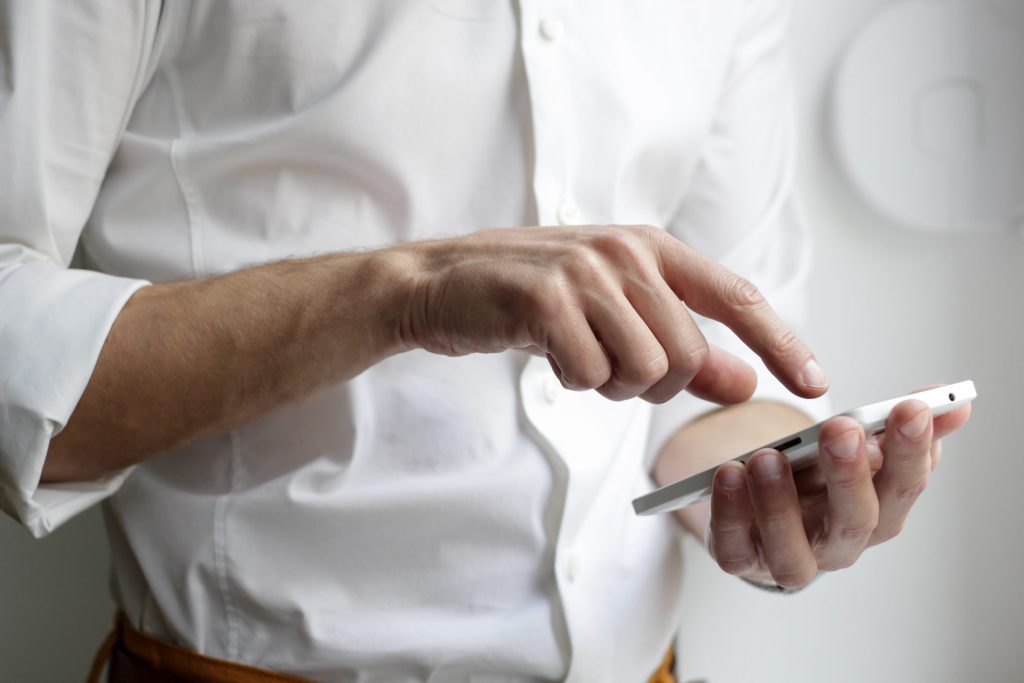 Aifloo recently launched their new self-learning e-health solution, which goes by the same name. Aifloo have created a smart bracelet for elderly care, recording data such as pulse and activity patterns, which is then reported to the self-learning system.  By comparing the patient’s status and motions with their usual behavior, the system can detect anomalies and alert staff or relatives without the patient having to, for example, press an alarm button.

Aifloo had developed the technology and platform for collecting and analyzing the information from the residents. Now they needed a user-friendly interface to make the advanced technology easy to use. Also, it needed to be easy to develop as new functionality will be added along the way, and run on any device – computers, mobile phones and tablets.

As a final request, just to make things a bit more challenging, Aifloo needed to have this interface developed in record time since they wanted to demo the system at an important tradeshow.

“I have worked with Polar Cape before, and knew that they have a tried-and-tested model for agile development.  I also knew that they would deliver, and they have continued to do so for us at Aifloo. We especially appreciate their focus on the bigger picture and delivering good applications without us having to give them detailed descriptions for everything we need.”

Aifloo turned to Polar Cape for the design and development of the user interface. Polar Cape’s development model combines the advantages of an agile methodology with the cost-savings of nearshoring, where the project management is done in close cooperation with the client while a large part of the coding and other tasks is done in Polar Cape’s own office in Skopje, Macedonia.

For the Aifloo solution a hybrid technology based on Cordova, Javascript (Angular), Karma (for testing) and Webpack was used. This means that the same components can be used in versions developed for web browsers as in mobile apps. This reduces the time and cost of development and the cost of ownership and maintenance after its been implemented.
Working with Polar Cape meant that Aifloo got a solution that was completely tailored for the specific needs of their patients and health care givers. They also got a platform that can be easily developed for use with new functionality, and that is also easily maintained. Aifloo recieved a lot of attention and appreciation at the Swedish pharmaceutical fair Vitalis, when the system was displayed for the very first time, after a record short time of development.

Polarcape will continue working on the development of the interface which means, among other things, development of new applications for new platforms and new markets.

”All development projects have their own challenges  and are exciting in their own different ways”, says Simon Forshaw, CEO at Polarcape. ”The clients don’t come to us to have a new IT system built, they come because they want to deliver better and smarter services to their clients. Aifloo is one of our most exciting projects both in terms of what we’re developing, the industry as such and the way we integrate our development with Aifloo’s team.”