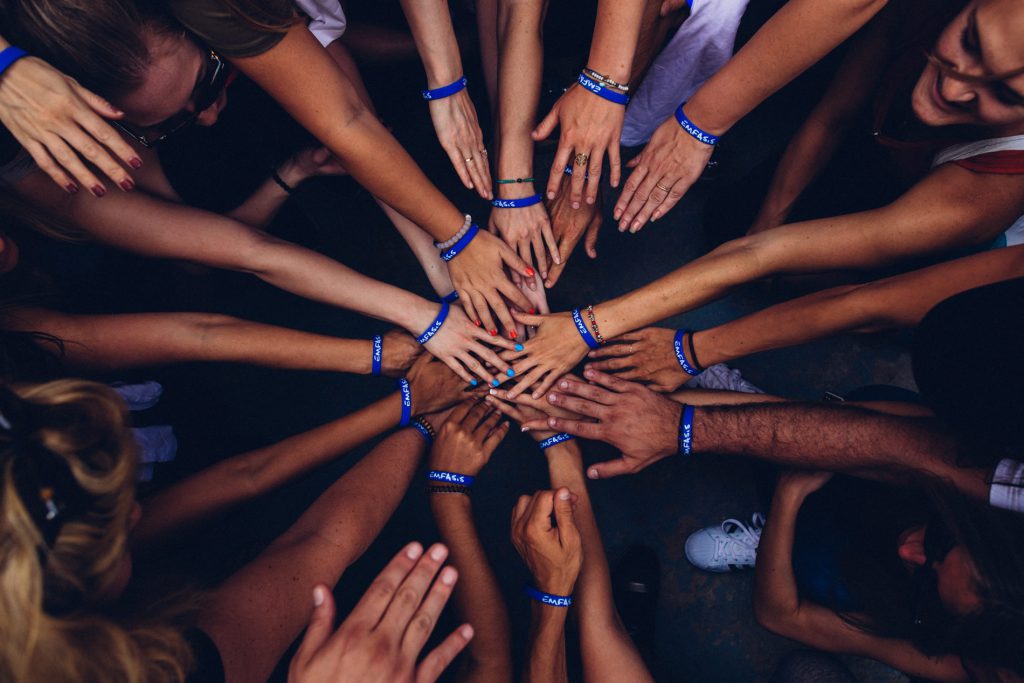 I recently had the opportunity to be part of an agile transformation at a Scandinavian telco operator. The operator had previously been working according to a traditional waterfall model with application development and maintenance outsourced to an external supplier. The supplier had some local resources at the operator but the majority of the delivery was done from a couple of sites in India.

I will not go into the reasons for the transformation or what benefits the customer experienced. I will also leave out the effects on working in distributed teams, geographically dispersed. Instead I will focus on the experiences I had working for the supplier as a contractor at the customer’s site with colleagues in India. Especially on cultural conflicts in implementing an agile way of working.

This did not support the agile transformation. Even if a multiskilled team could be constructed by combining people from different areas of competence, it was a struggle in the beginning to have each individual working towards becoming multiskilled. Especially transitioning between Development and Test. Partly it was an issue for an expert to become an novice in a field, but more importantly it was against the career model they were used to.

Initially, progress was reported on Trello boards. I will not go into all learning iterations we had to come up with a good way of managing tasks in Trello, but there was a trait that occurred repeatedly over time. Once the burn down chart started to level out and the Scrum master started asking about progress, some half done tasks were reported as completed. Just to improve the burn down chart. Progress was not measured on individual level, but it was hard for some of my offshore colleagues to not report progress.

A major benefit in my day to day working experience was the improvement in communication achieved by regularly communicating with the same people. It was easier to pick up things between the lines, to understand when “Yes” meant “Yes I will do that” and when it was just a confirmation that they were listening. The improved communication also meant that some things were understood implicitly and had not to be explicitly stated. I also experienced that the regular communication built trust within the team which facilitated for some to step out of the expert role and to ask questions when uncertain.

These are some of the cultural aspects from my personal experiences when working with colleagues offshore in an agile transformation, other colleagues probably noticed other aspects. But to summarize; culture differences is yet one more factor to keep in mind when moving into agile, and culture is not just based on geographical borders. Company culture, salary models and career paths should not be neglected. And the best method to improve cross cultural communication is to do it often.