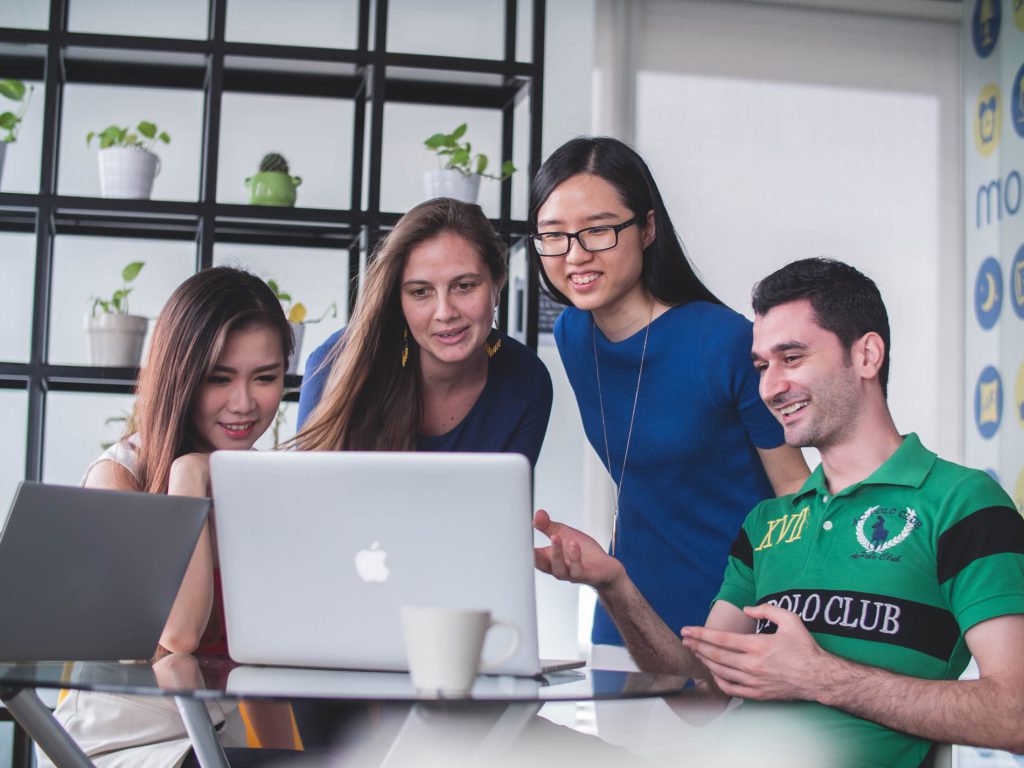 Your project dependent on an external factor to continue. It can happen that you have counted on all resources as equal without count sickness of the resources. It also can happen a decision need to make from business but it is long process to go though it than planned. A risk analysis will be needed for a project and the lead time need to be counted in time estimate.

There’s a saying that goes, “If they’re communicating, they’re collaborating.” With this logic, it’s no surprise that a project is likely to fail without proper communication. When upper-level managers are kept in the dark about deadlines that weren’t met, and the low-men-and-women on the totem pole aren’t sure what’s expected of them, a project will fail. It won’t be on time, and it will fail to meet management’s expectations. If the people in your project aren’t communicating, it’s a sign that your project may be on its way to failure. Communicate with everyone who is involved with the project. Only by clearly stating expectations and sharing bad news will a project be able to stay on track.

It can happen that project manager and line manager are not on the same page, your project is missing resource if people continue to steal your resources. While loaning your team members out once in a while doesn’t seem like a big deal, the time and resources diverted can add up. If your resources continue to get diverted your project will shortly be in trouble, so be aware of this.

4. Underestimating the importance of testing

The testing phase is one area that is often overlooked especially in software development. This is a difficult endeavour because developers know how their project works. However, users do not, and the ones that are least computer savvy usually find ways to break a project in ways that a developer would have never predicted. Developers will then have to devote more time and effort into fixing bugs which results in a higher budget and an unsatisfied user base. One remedy is to plan to have one of these users in the testing phase and encouraging them to find ways to break the projects in order to minimize the risk of going over budget.

5. Project management and client at Business side aren’t on the same page